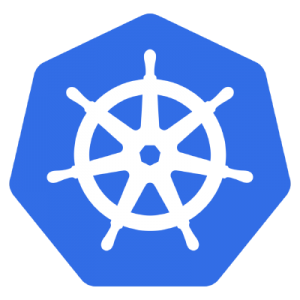 The Cloud Native Computing Foundation today rolled out a new version of Kubernetes with a raft of enhancements, some of which have been in the works for more than a year. Kubernetes, under direction of The Linux Foundation, is designed to improve the automated deployment, scaling and management of containerized applications.

In the meantime, risk-averse enterprises can start looking at the enhancements in Kubernetes 1.11 that are already marked as stable.

To summarize the features;

Create your own VPN Server on Linux?