With the introduction of PowerVM based POWER9 enterprise class scale-out servers, comes a newer version of HMC.  HMC V9 R1.910 has many enhancements along with the ability to manage the Power 9 servers. Let’s take a quick look at the enhancements in HMC V9 R9.1.910..

We will have follow-on blogs for performance improvements and videos showing the Enhanced UI changes.

The following features were added based on customer requests for enhancements.

To start off, HMC V9 is the minimum required version for managing a Power 9 system and, as you would have noticed, the VRM (Version, Release, Maintenance) format for the V9 is different from the earlier version of the HMC. 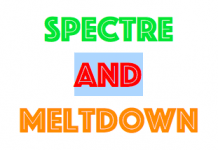 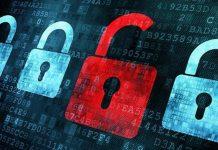