The newest version of Kubernetes is about to get released.Here is the list of what’s new in Kubernetes 1.17.

This recap provides a rundown of some of the most notable changes, which include:

This feature was already in Kubernetes since version 1.12. In this release, it finally graduates to stable stage. The feature basically allows the node controller to taint a node based on some predefined conditions that it observes. As usual, the user can opt to ignore those taints by adding the appropriate tolerations to the pods.

This feature has been in Kubernetes since 1.12. In this release, it is graduating to Beta. You can use VolumeSnapshot and VolumeSnapshotContent to create and use volume snapshots.

Now you can assign IPv4 and IPv6 to the pods. This feature is in the alpha release and is under heavy development so expect a lot of changes in this and upcoming releases.

Optimizing network traffic is essential to improve performance (and reduce costs) in complex Kubernetes deployments. Service Topology optimizes traffic by keeping it between pods that are close to each other.

This feature is enabled by the ServiceTopology feature gate: 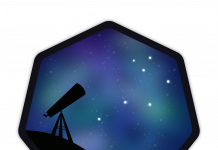 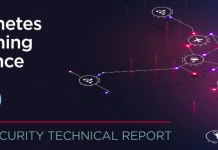